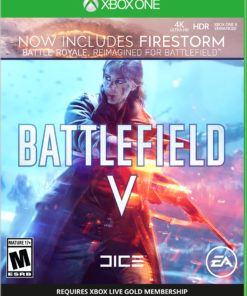 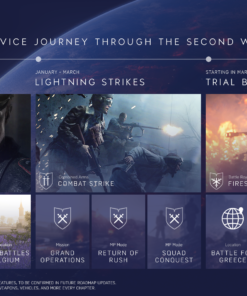 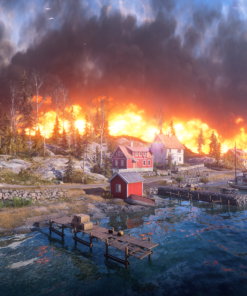 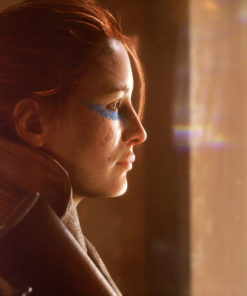 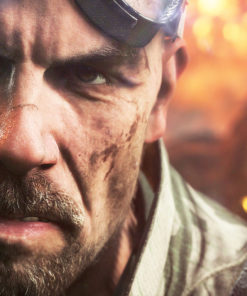 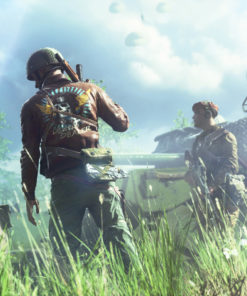 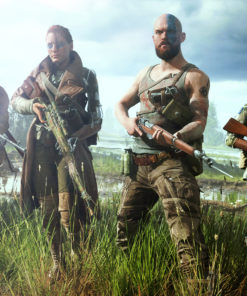 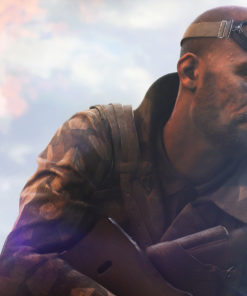 We aim to show you accurate product information. Manufacturers, suppliers and others provide what you see here, and we have not verified it. See our disclaimerEnter mankind?s greatest conflict with Battlefield? V as the series goes back to its roots in a never-before-seen portrayal of World War 2. Take on physical, all-out multiplayer with your squad in modes like the vast Grand Operations and the cooperative Combined Arms, or witness human drama set against global combat in the single player War Stories. As you fight in epic, unexpected locations across the globe, enjoy the richest and most immersive Battlefield yet. Orders placed on or before 2pm EST November 16th, 2018 will arrive on release date, November 20th, 2018. Orders placed after 2pm EST, November 16th, 2018 will ship out on release date. World War 2 as You?ve Never Seen It Before ? Take the fight to unexpected but crucial moments of the war, as Battlefield goes back to where it all began. 64-Player Multiplayer in the Chaos of All-Out War ? Lead your Company in all-out multiplayer with new experiences like the massive Grand Operations mode. Take on classic modes like Conquest or squad up with friends in the cooperative Combined Arms. The Most Physical Battlefield Yet ? Maneuver through the battlefield using a new soldier move set, fortifications, and mobile tools of destruction. Play Untold War Stories ? Witness human drama set against global combat in the single player War Stories. Ski down Norwegian mountains as you battle for control of nuclear weapon supply lines, join the frontline with the French colonial troops, or go behind enemy lines in North Africa with a band of misfits sent to create mayhem. Tides of War ? Embark on a journey where new content drops continuously transport you and your Company to a huge variety of key WW2 locations, where new battlefields and gear await. Pre-Order Battlefield V to Get Special Bonuses ? Get early access to the Battlefield V Open Beta, Special Assignments, and a Special Soldier Set that can be chosen from eight available Sets in Battlefield V. Pre-Order Battlefield V Deluxe Edition for Even More ? Battlefield V Deluxe Edition includes early access to Battlefield V, Starter Assignments, 20 weekly Airlifts each containing one customization item, and 5 Special Soldier Sets that can be chosen from eight available Sets in Battlefield V. You will receive your preorder code via email within 3 weeks of purchase starting on June 4th, 2018 and before the beta begins.

There are no reviews yet.

This site uses Akismet to reduce spam. Learn how your comment data is processed. 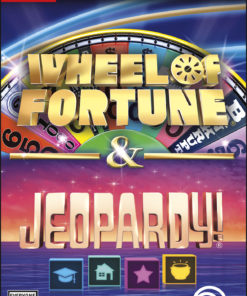 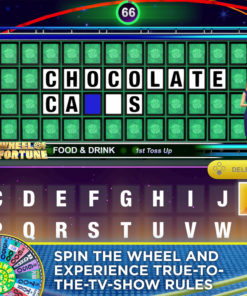 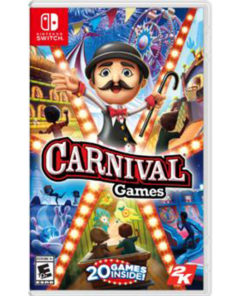 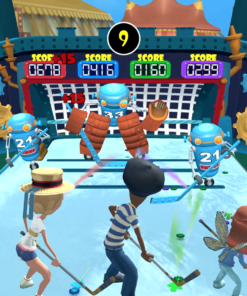 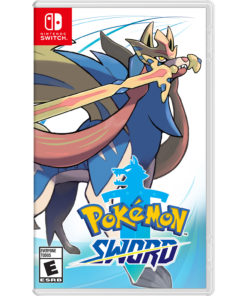 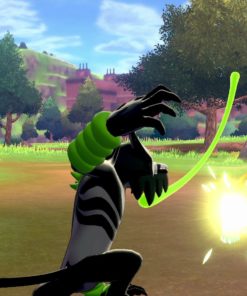 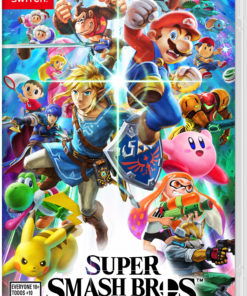 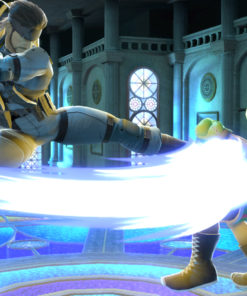 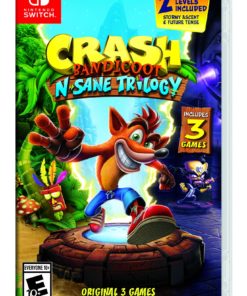 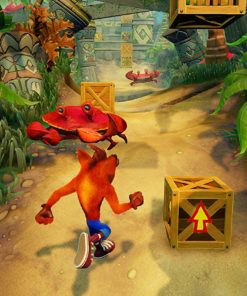 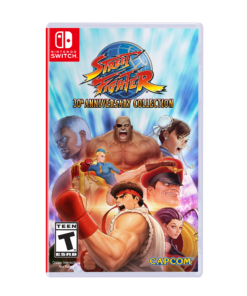 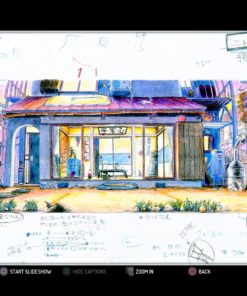 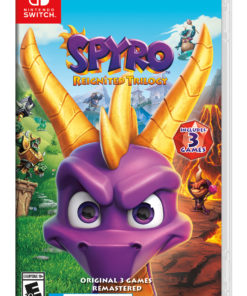 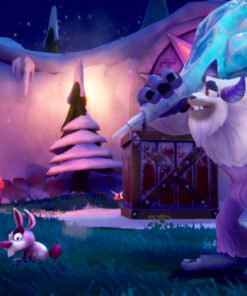 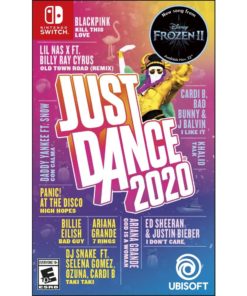 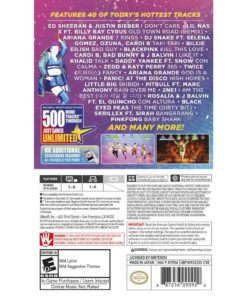